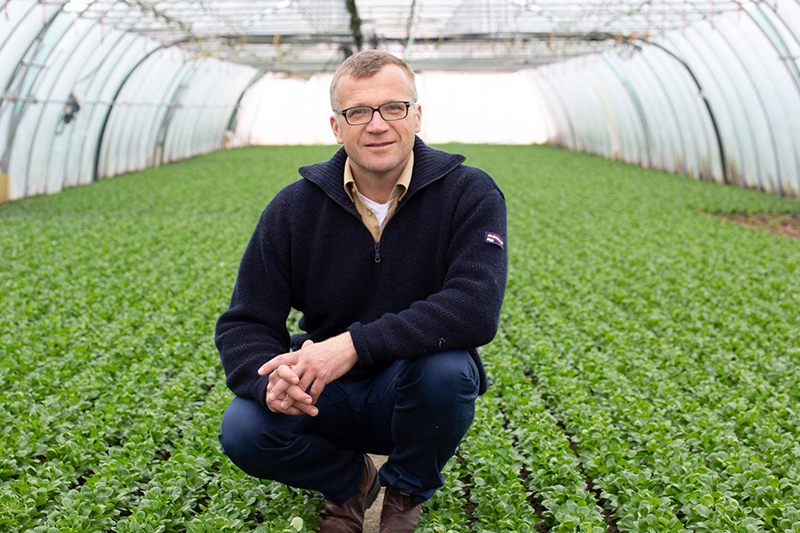 Marcus Arzt comes from a family of farmers and his grandfather's farm was the inspiration for designing and building his own. He attended college where he studied agricultural engineering and while doing so, he sold organic vegetables as a source of income. Marcus said in an interview "For me there was never an alternative to organic farming. My grandfather was already a farmer and then I built my own business right after my studies. The start was difficult, but things are going really well now." 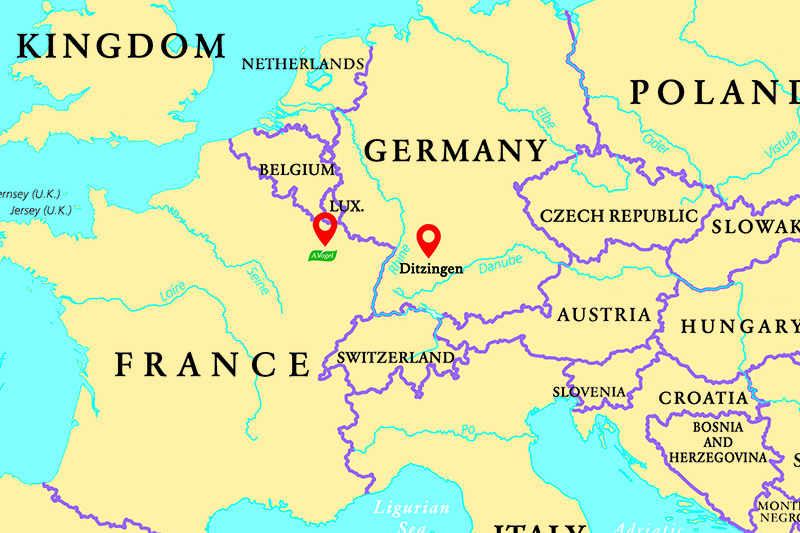 Marcus started his organic farm in 1989. As mentioned, the early days were tough because organic farming requires precise planning and knowledge of individual plants, their interactions with one another, and nature itself. But it also required convincing lenders and investors about the benefits and prospects of organic farming because at the time, it was not a widespread concept that was readily accepted.

As organic farming grew, Marcus relocated his farm to its current location in Ditzingen in Germnay. In 1998 he founded the EZG, which is a community of local, organic farmers that sell their crops to the regional natural food trade and food retailers. Today Marcus has expanded to 2 locations, with another farm located in Neulussheim, Germany, and cultivates over 600 acres of farmland and greenhouses. His farms mainly produce arugula, lamb's lettuce, celery, leeks, and onions. All of the crops are grown under the strict guidelines of Bioland Obst und Gemüse Produergemeinschaft GmbH und Co. Bioland is the largest organic-food association in Germany, their organic certification standards exceed both EU and USDA requirements.

Marcus has been supplying organic celery, leeks, and onions to A.Vogel for our Herbed Sea Salts since 1998. A.Vogel was one of the first customers to work with the EZG, at the recommendation of Dany Schmidt. It has been a long-standing tradition that Marcus, his family, and staff, hand load the fresh vegetables before they make their trip to the Herbed Sea Salt production facility in Colmar, France. 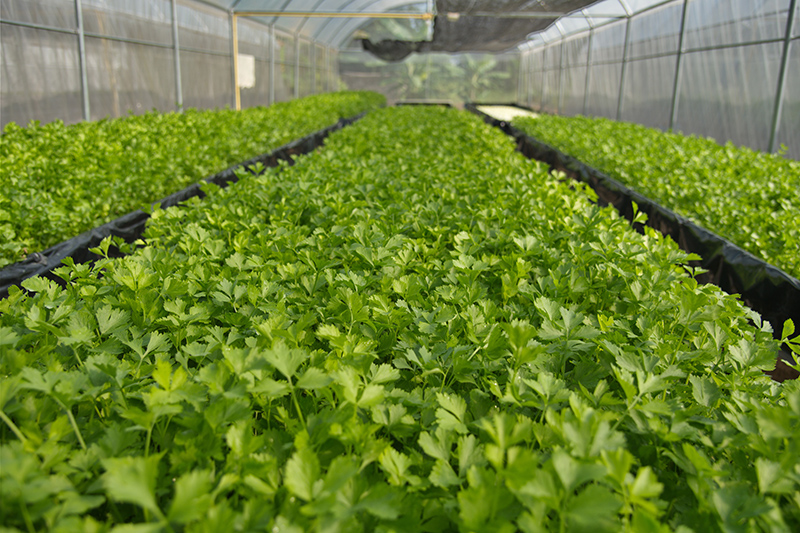 When asked what does at typical lunch looks like on the farm Marcus' response was "I prefer a large lunch table with fresh vegetables. My wife gets it fresh from the field. We do not have frozen food on the table and of course, we cook with A.Vogel Herbed Sea Salt".