The Schmidt family has been farming for, an impressive 185 years! The family farm, called Pulvermühle is located in Vogelsheim, France in the Rhine meadows. 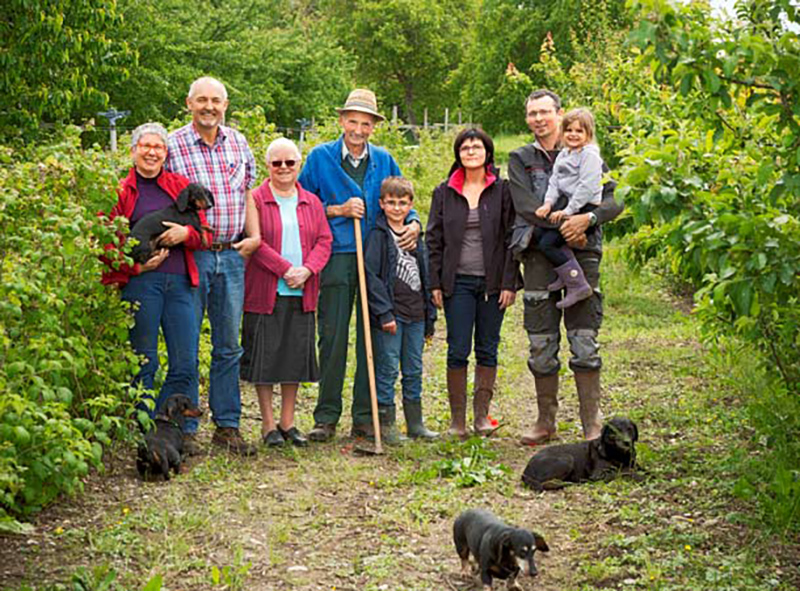 The site of the farm has an unusual history as it was once a powder mill that produced gunpowder. It was an ideal location for a powder mill as it was located next to a small river, which powered the watermill for the production of steam. Natural energy was used in these mills for it did not require fire to generate steam. However, the river dried up and the powder mill became obsolete. 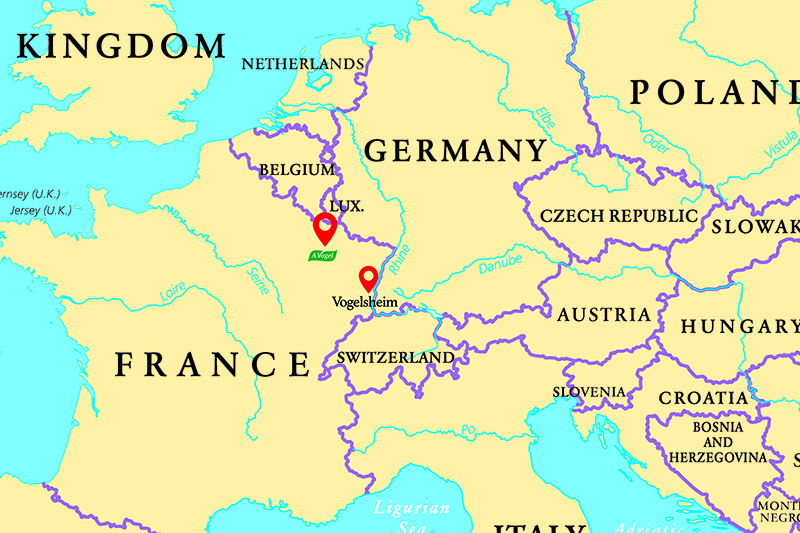 The Schmidt family purchased the 32-acre parcel in 1835. They began their 185 years of farming legacy with tobacco and fruit trees. In 1965, Freddy Schmidt took over the farm from his parents. That same year Freddy Schmidt became very ill and soon learned that he was experiencing a form of poisoning from pesticides that were used to treat their orchards. This created his desire and need for a cleaner form of farming.

Freddy went to Switzerland and studied with Dr. Müller, who is thought to be one of the founders of organic agriculture. Here Schmidt learned of agricultural practices that were respectful of nature and humans. It was a difficult start for Schmidt, as organic agriculture was in its infancy but he persisted none the less. Five years later Freddy Schmidt began selling his organic produce at the local farmers market. This was about the same time his son, Daniel (Dany) Schmidt joined the family business and continued to cultivate and promote organic agriculture.

As the farm grew from 32 to 135 acres so did their points of sale. The Pulvermühle farm began selling to commercial customers like A.Vogel AG. For 50 years the Schmidt family farm has provided organic leeks, lovage, celery, parsley, onions, chives, and garlic for the production of our Herbed Sea Salt. 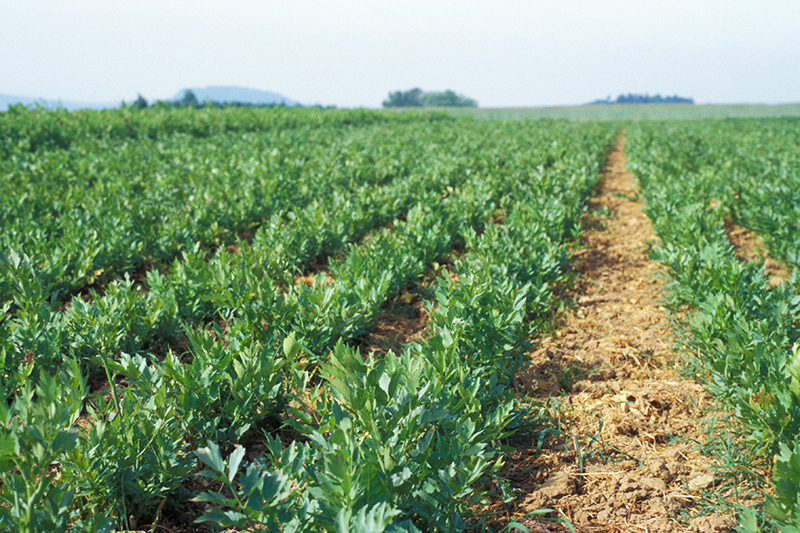 In 1999, Dany Schmidt and his wife retired. By 2004 his son, Jacky Schmidt stepped in to continue the farming family legacy as a third-generation farmer. In 2015, Jacky Schimdt partnered with a neighboring farmer, Sébastien Zwingelstein and the farm grew to 235 acres with over 40 varieties of fruits, vegetables, and herbs. Today you can find Pulvermühle produce in the same local farmers market where Freddy Schmidt's organic produce was first sold.