"A healthy and balanced diet is important for daily wellbeing." Alfred Vogel 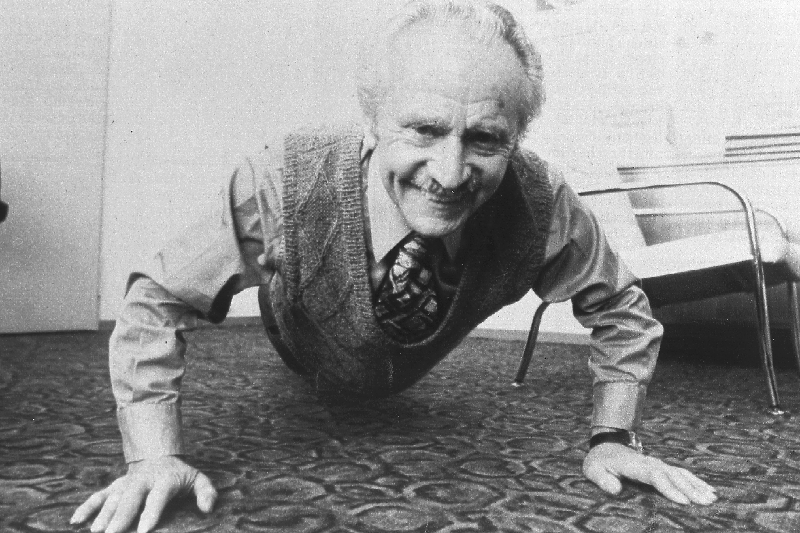 A.Vogel Herbed Sea Salt (Herbamare)® named after our founder, Alfred Vogel, was originally crafted in his Swiss clinic with fresh herbs and vegetables from his own garden. Originally designed in the 1950s to help alleviate the digestive issues of patients, it quickly became a staple in many homes as its aromatic and unique flavor helped to enhance the flavor of everyday food. 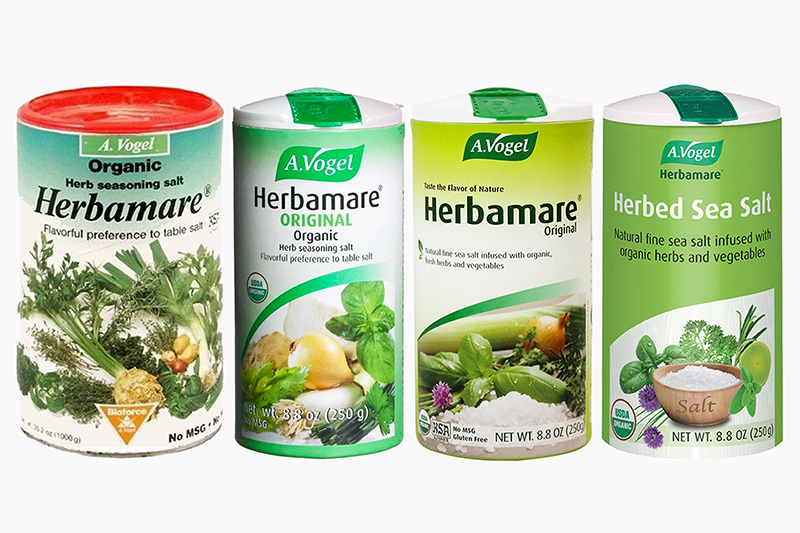 Alfred Vogel, understanding the value of each ingredient he chose sea salt over mined salt for the naturally occurring minerals that are present and for the less invasive harvesting process. Alfred Vogel knew that there was only one place to get the finest sea salt, and so he traveled to the French Camargue region of Aigues-Mortes, which translates to "dead waters". This medieval city is surrounded by rose-colored salt marshes that are known as the source of the finest sea salt in the world. This location, dating back to the early 8th century has been renowned for its pink marshes and abundance of salt. Over the centuries, this area has attracted Kings to fisherman to Benedictine Monks all who sought after the salt which can be easily harvested from the banks of the marsh.

In his travels, Alfred Vogel stumbled upon the bucolic town of Colmar, also known as the little Venice in France, and was won over by its rich agricultural setting. Colmar, considered to be the capital of Alsatian wine, has ideal growing conditions due to its close proximity to the mountain ranges that protect the area from drastic changes in weather and creates a stable environment for growing. Focusing on his notion that fresh plants have more concentration than their dried counterparts, Alfred Vogel envisioned the Colmar region as the ideal place to plant the roots for the production of A.Vogel Herbed Sea Salt. 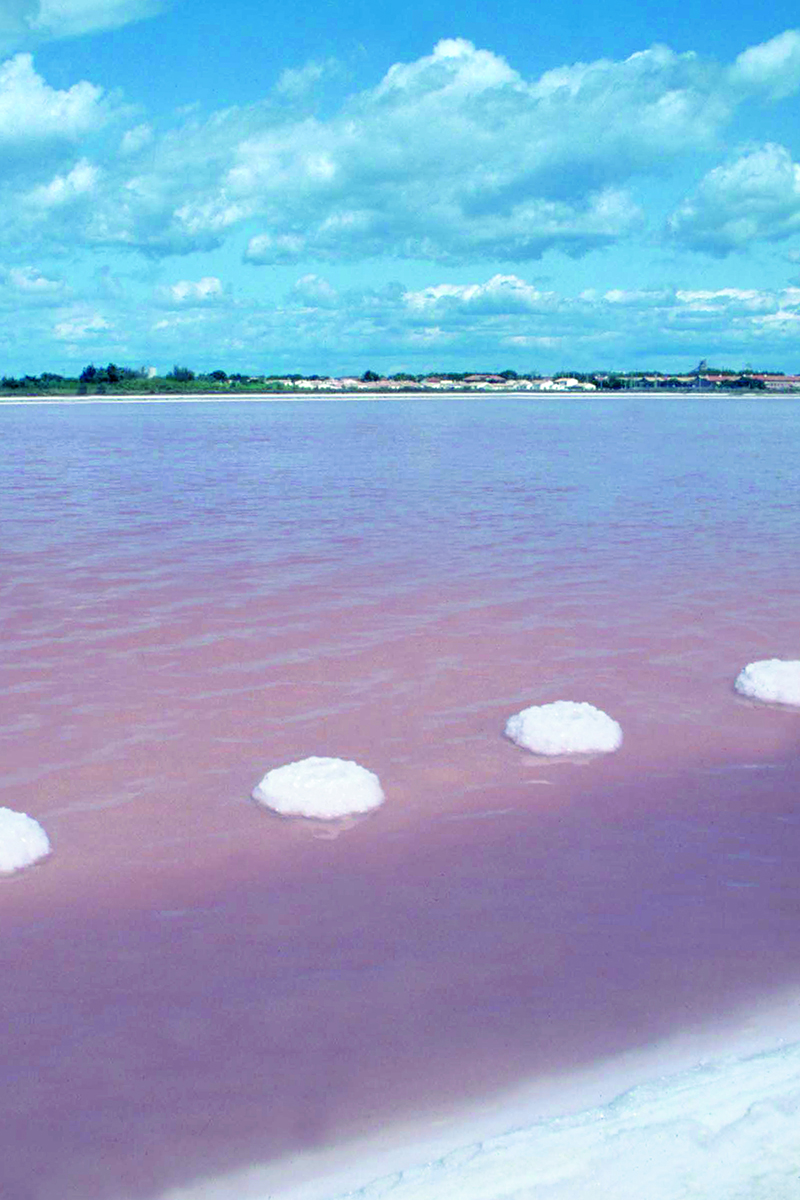 This location was ideal as it is close to both the Aigues- Mortes salt marshes and his home in Rogwill, Switzerland, which allowed for easy transportation of the salt while awaiting the peak time to harvest the herbs and vegetables. As the demand for A.Vogel Herbed Sea Salt (Herbamare) has grown, new farmers have begun working with A.Vogel from areas outside of Colmar but must remain close enough in location to be transported for production within a short timeframe. Freshness was, and still is, vitally important to the taste of our salt and as Alfred Vogel insisted, all the herbs and vegetables must be processed within 12 hours of harvesting to maximize freshness and taste! Alfred Vogel knew that the longer the herbs and vegetables blended with the salt, the more aromatic and flavorful the end result would be and so after years of testing, he found that 12 – 18 months of steeping resulted in the richest taste. 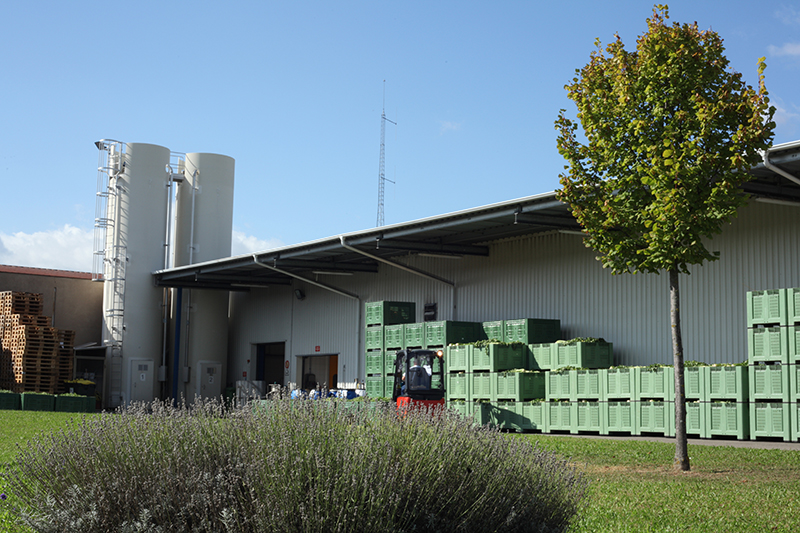 Over the years, the recipe has gone unchanged, while the source of our ingredients has improved and expanded. Alfred Vogel's commitment to the local farmers in and near Colmar has always been a cornerstone of the production and while we haven't changed that process, we have committed to exclusively working with organic farmers. 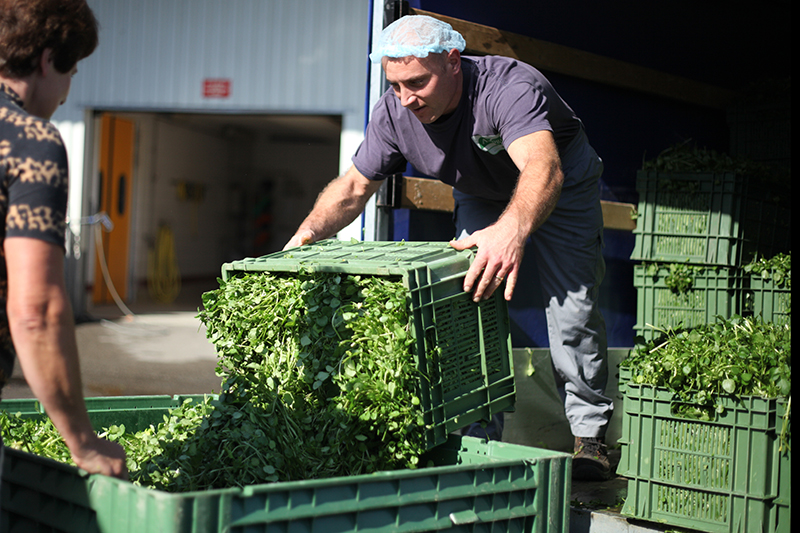 Our Herbed Sea Salt (Herbamare) is not only USDA Organic but also Non-GMO Project Verified to ensure only the purest and best ingredients are used. As the years have passed and as our diets have changed our original recipe is still as good as it was decades ago but is even more relevant to those following a keto and paleo lifestyle. 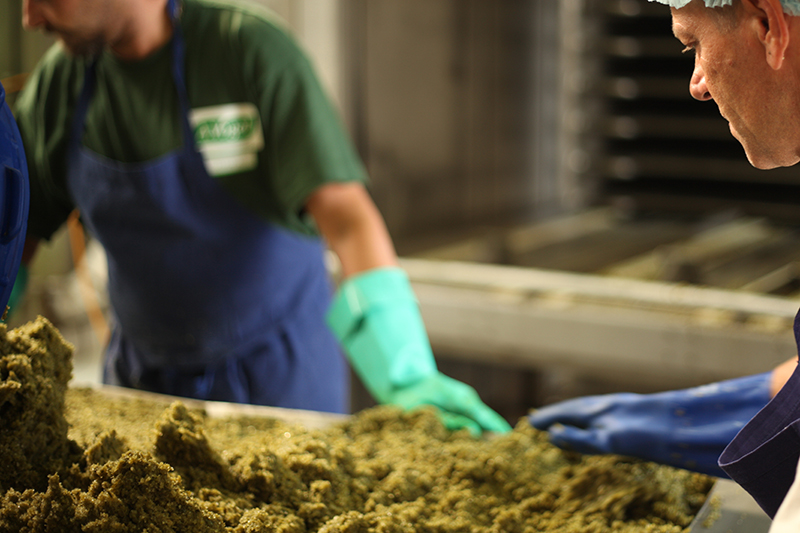